Kids-to-Kids meets with Nation to Nation 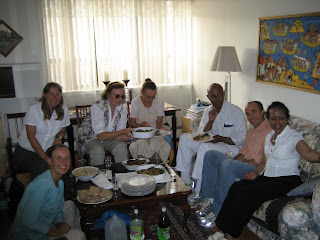 Nation to Nation Networking (NNN) was founded by Ms. Abaynesh Asrat, who emigrated from Ethiopia in 1972.

NNN embraces the vision of a world community that is in accord with itself and with nature.

It is a vision that advocates for world peace and mutual cooperation, and calls attention to the needs under-resourced countries. Their focus is the children, their parents and family. 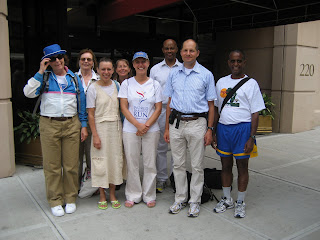 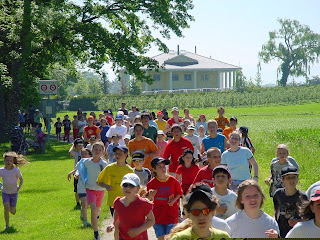 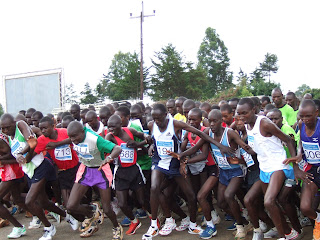 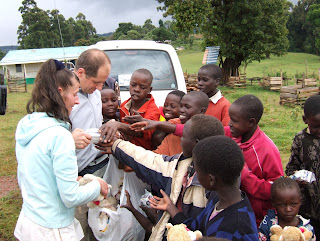